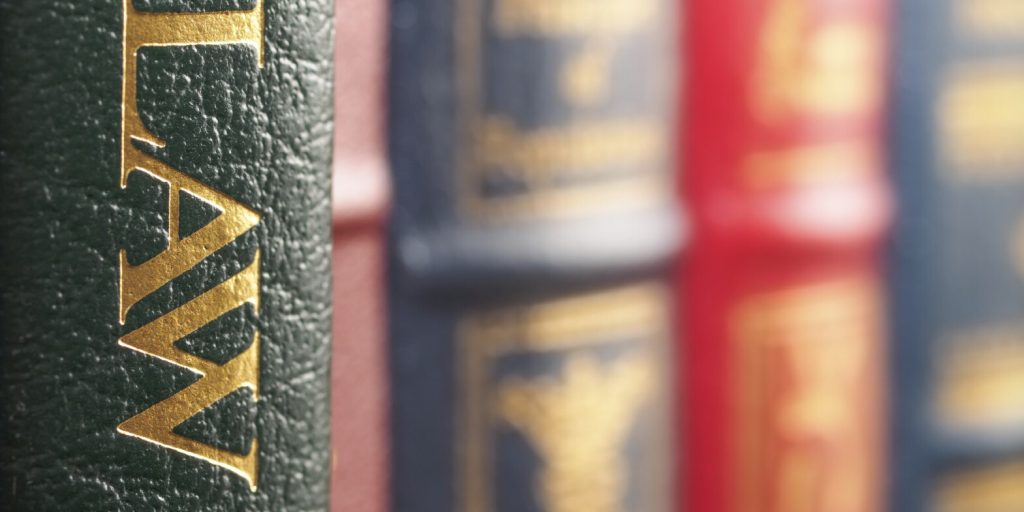 The Mental Capacity (Northern Ireland ) 2016 came in to force in March 2016
Marking the passage of the Bill, Justice Minister, David Ford, said: “This Bill deals with a number of civil and criminal justice matters. It contains High Court powers to make decisions for vulnerable individuals. It provides for the Police Service of Northern Ireland to remove a vulnerable person to a place of safety so that appropriate medical attention can be provided, and it facilitates the transfer to hospital of individuals who are subject to criminal proceedings or those who are detained in the criminal justice system.
“These powers respect a person’s right to make decisions about whether they wish to receive healthcare treatment, whilst ensuring that the criminal justice system continues to have robust mechanisms for safeguarding public protection.”
The Bill was developed under the watchful eye of those involved in the Bamford Review and the many stakeholders whose contribution has shaped the Bill from day one.

Recognising their key role in its development, Minister Hamilton said: “Reaching the milestone of Final Stage has come about because of the efforts of many people within and outside government, not least the person who, put simply, came up with the idea in the first place, Professor David Bamford, and his successor, Professor Roy McClelland.”

Professor McClelland, the former Chairman of the Bamford Review, has been spearheading the new legislation since taking over the reins from Professor Bamford who sadly died before the Review concluded.Concluding his remarks during the Final Stage debate, Minister Hamilton said: “Global firsts are not every-day occurrences, particularly for small jurisdictions such as ours. We can and should be immensely proud that Northern Ireland is considered to be leading the way in such an important area of law which, we should also remember, has the potential to touch on everyone’s lives. I would therefore urge everyone to support forthcoming efforts to turn the reforms in this Bill into reality for the many people in our society who more than deserve the new protections it offers.”
The Act is principles-based. The principles are set out at the start and underpin the entire legislation: First Principle: capacity. A person is not to be treated as lacking capacity unless it is established that the person lacks capacity in relation to a matter. The person is not to be treated as unable to make a decision for himself or herself about the matter unless all practicable help and support to enable the person to make a decision about the matter have been given without success.

The person is not to be treated as unable to make a decision for himself or herself about the matter merely because the person makes an unwise decision. Second Principle: best interests. The act must be done, or the decision must be made, in the person’s best interests. The person making the determination must have special regard to the person’s past and present wishes and feelings, the beliefs and values that would be likely to influence their decision if they had capacity and any other factors that thy would be likely to consider if able to do so.
The Mental Capacity Act (N Ireland) sign-posts an end to discriminatory mental health legislation. Speaking during the Final Stage debate, Health Minister, Simon Hamilton said: “First and foremost, this Bill is about reducing the stigma still felt by many people suffering from mental disorder. It will introduce a new rights based legal framework that applies equally to every adult where there is a need to intervene in their lives on health grounds.”6 This statement not only reflects the innovation at the heart of this new legislation it signals ownership of its value base by Northern Ireland’s political leaders.

Legislation per se is only one part of the process of reform. Appropriate resources must be allocated to enable effective implementation. A detailed Code of Practice is required to provide clarity on many aspects. Training will be needed for a wide range of professionals. A comprehensive information programme must be provided for service users, carers and attorneys. Nevertheless, this legislation provides the framework for a societal shift in its care and treatment of those with a mental disorder.
DNDLAW Solicitors

Any cookies that may not be particularly necessary for the website to function and is used specifically to collect user personal data via analytics, ads, other embedded contents are termed as non-necessary cookies. It is mandatory to procure user consent prior to running these cookies on your website.