We have specialist lawyers experienced in handling substantial compensation claims in virtually every type of workplace. If you are unfortunate enough to suffer an accident at work, you may be able to make a personal injury claim for compensation.

The Health and Safety Executive in GB estimate that individual employees lose around five hundred and fifty eight million pounds a year in reduced income and additional expenditure as a result of accidents at work.

In addition victims and their families suffer further in the form of pain, grief and loss of amenity. We have teams of lawyers specialising in accident claim at work areas such as the construction industry, injuries involving lifting or manual handling, exposure to harmful or dangerous substances, accidents arising from falls, trips or slips, and employees exposed to violent attacks or physical assaults.

Contrary to public perception, a high proportion of the victims of slipping and tripping accidents suffer fractures.

Your employer must try to ensure that you carry out your work in the safest way possible bearing in mind the type of job that you do, the materials and equipment that you work with and the tasks involved. Employers need to ensure that the place, or places, where you work and their premises in general are safe for their staff. The most obvious example of a breach of this duty would be if office floors were left wet or cluttered with files or cables, on which employees slipped or tripped up. But employers are also responsible for the heating and ventilation of their premises, the lighting and even the car park. 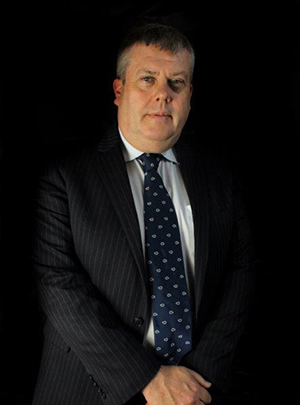 Educated at St Colman’s College in Newry, Kevin graduated from University College Dublin in 1982 with a degree in Law (BCL).

Kevin has worked at Donnelly Neary & Donnelly since he was admitted to the Roll in 1984 and has been a partner in the firm since 1988.

Kevin is a Notary Public, and is currently the President of the College of Notaries in Northern Ireland. He is also a Trusts and Estates Practitioner (TEP) of the Society of Trust and Estate Practitioners (STEP) and a member of the NI Commercial Property Lawyers Association. Kevin currently acts as Treasurer for the Irish Legal History Society and is Deputy Chair of the Statutory Committee for the Pharmaceutical Society of Northern Ireland.

Kevin has experience in all areas of practise; however, Kevin specialises in commercial property, as well as in general conveyancing, trusts and wills. 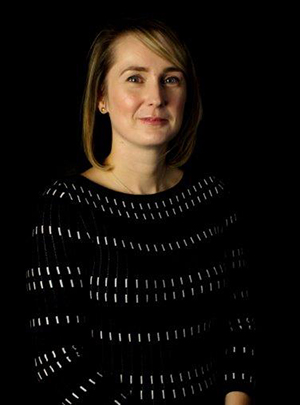 Born in Donegal, Lisa was educated at Falcarragh Community School. She graduated from Trinity College Dublin in 2007 with a degree in Law (LLB). In 2008, Lisa graduated from Trinity College Dublin with a Masters Degree in Law. Her dissertation was focused on public interest law and was supervised by Gerard Whyte B.L. and Gerard Hogan, now Advocate General of the European Court of Justice.

Lisa sits on the Board of Governors of St Matthew’s Primary School. She has also participated on the Young Professionals on Arts Boards programme and was previously on the Board of Trustees of Aware NI.

Lisa has a special interest in conveyancing, as well as probate and administration of estates. 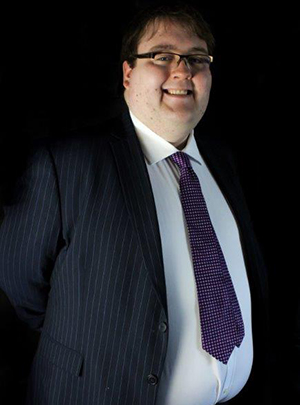 Daniel was educated at the Abbey Grammar School in Newry. He then went on to study Law (LLB) at Queen’s University Belfast, graduating in 2014.

Daniel is the fourth generation of the Neary family in the firm.

Daniel has a particular interest in immigration law. He also has experience in conveyancing and civil litigation.

The firm aims to give its clients the benefit of long experience, which is considerable bearing in mind the fact that all of the partners have been in practice in Northern Ireland for over twenty or more years.

Any cookies that may not be particularly necessary for the website to function and is used specifically to collect user personal data via analytics, ads, other embedded contents are termed as non-necessary cookies. It is mandatory to procure user consent prior to running these cookies on your website.